with their son Antonio Lucido

Antonio Francisco Lucido was born in 1943 in Monterey, California to Frank and Roseann Lucido. He started working on Monterey Old Fisherman's Wharf in 1958 at Rappa's Seafood. He spent a few years there and then switched the Peninsula Fish Market for the next seventeen years. He then moved on to the Wharfside Bar for an additional seventeen years. Most recently he has spent the last ten years working at Domenico's on the Wharf. Regardless of where you know Tony from, he has been working on the wharf since 1958! He plans on another ten years at least. Feel free to stop by and say hello. If you bring your paperback copy of the book

"The Godfather of Fisherman's Wharf"

he will autograph it for you.

Paperback Copies of the Godfather's

Book are now available at Domenico's on

The Godfather's Book was written by his Godson 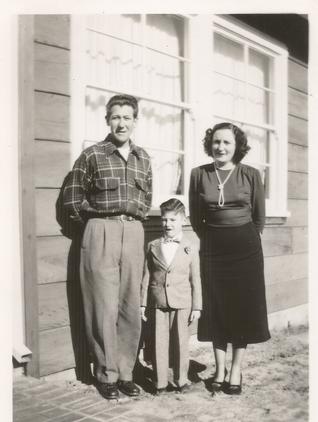 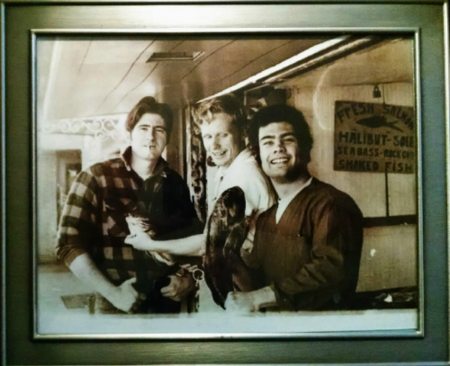 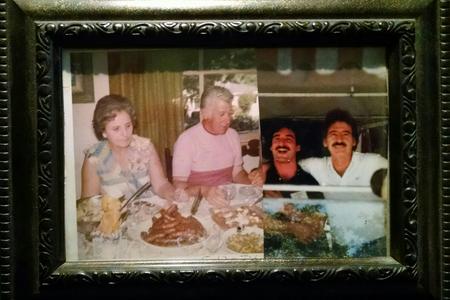 Anthony Lucido on the left

age 23 at the Peninsula Fish Market.